We are a specific group of motivated volunteers with a strong focus and a clear mission. We live and breathe BEST spirit which encompasses professional and personal development, developing interculturality, practicing team work and organizing events. We treasure and value a sense of community and belonging, holding together through all adversities of student life like one big family maintaining motivation in innovative and fun ways, for who works a lot deserves to party a lot! 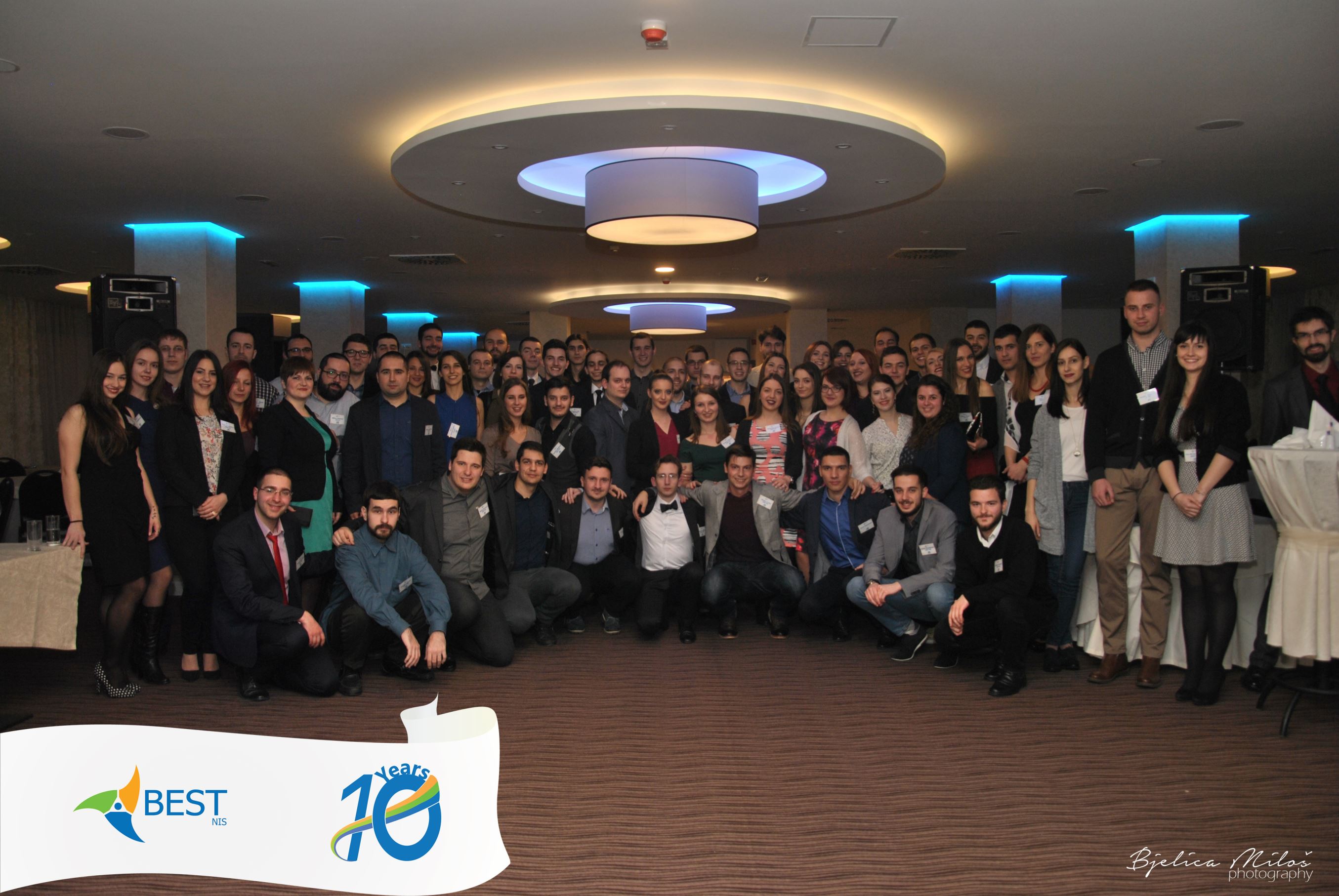 Here in BEST first and only focus are all our stakeholders – universities, companies and of course, students. The purpose of our existence is creating opportunities for connecting these entities which is symbolized by our logo in which BEST (the blue circle in the middle) unites a blue, orange and a green ray which respectively represent companies, students and universities. 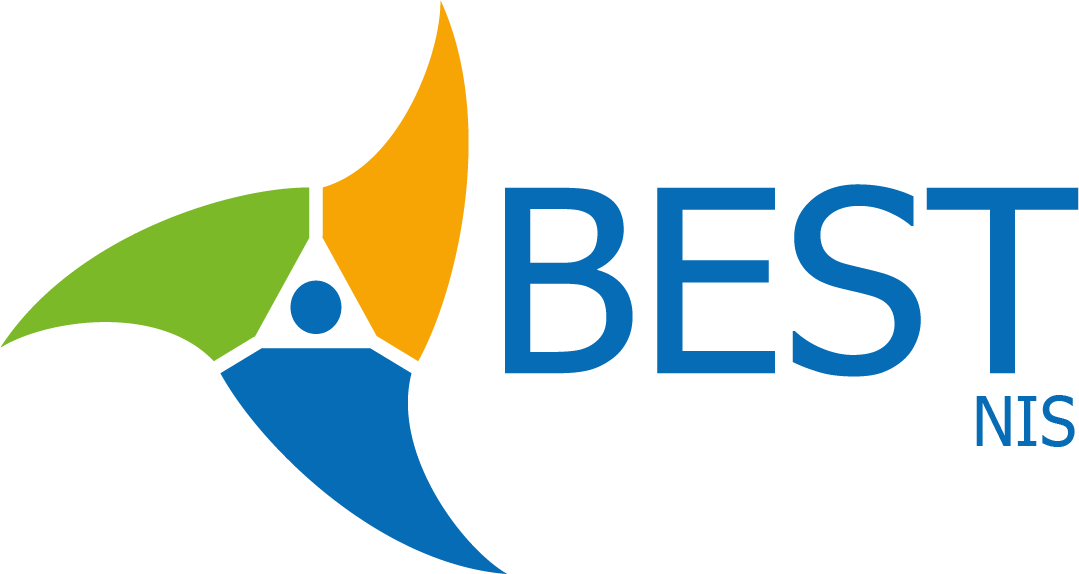 That which motivates us is work on useful projects, but most of all friendships which are inevitable consequence of working together on common goals. From Las Palmas to Tallinn and from Teesside to Ankara stretches the core of that which makes our organization made up of over three and a half thousand students and that is a beautiful concoction of feelings of mutual connection and pride in autonomy that we enjoy.

If there is a specific step from student life full of comfort to an age of grown up people with all of the responsibilities which that carries, then BEST is the best step for that. Having a place in which it is possible to feel secure enough and on the other hand pushing the limits of yourself is a place in which you have a guaranteed progress. Getting to know how to write offers, invoices, contracts and knowing a difference between fiscal and cash account don’t have to wait first day of employment. Working in Illustrator, photo shop and knowing the rules of logo design and following the visual identity guidelines is by your reach. Making of useful apps that enable us to realize events and working on websites and necessary programs that enable one organization to function don’t have to be only fictitious problems of some university elective course. Working with people, on their motivation and their togetherness can sound trivial, but that is a part of everyday struggle of even the best managers and CEO-s. BEST provides an opportunity to get to know yourself and other people in this domain first hand. Educations and presentations on many different topics and courses that we organize provide many opportunities for introduction to most relevant content on the market from industry experts in their respective field. Our local, regional and international competitions provide students with an opportunity to compete and push limits of their imagination and to apply what they have learned, and our Job Fair is an event in which ready young adults can try and apply for a job interview, attend presentations and debates that we organize with our long-standing companies participants.